You are here: Home1 / Communication2 / News3 / Germany faces another bridge collapse that highlights the importance of... 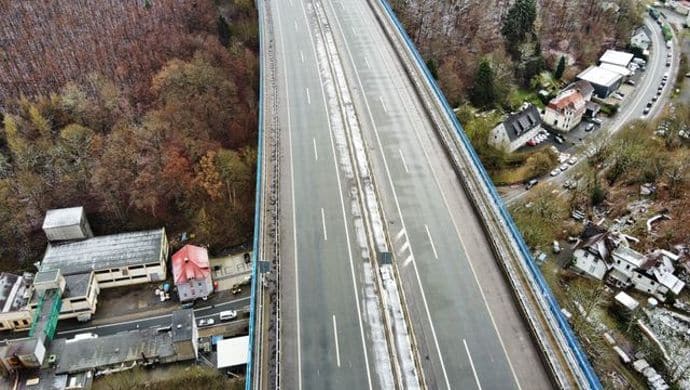 Because of structural problems a bridge over half-a-century old on the A45 in Germany (near Lüdenscheid) will have to be demolished. As a result, traffic on this route, which connects northern and southern Germany, will be interrupted for at least five years.

Tim-Oliver Müller, Chief Executive of the Hauptverband Der Deutschen Bauindustrie (HDB), considers this to be another example of a nationwide traffic disaster in Germany.

HDB is calling for a task force of politicians, clients and practitioners to jointly anticipate the imminent collapse of bridges. Indeed, more than 10 percent of the total bridge area in Germany received the grade of “insufficient” or “inadequate” according to a 2020 report by the Federal Ministry of Transport.

From ACRP and taking into account what happened, we want to highlight the importance of the maintenance of buildings and their applications in Europe. 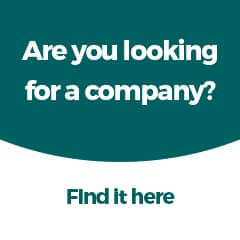 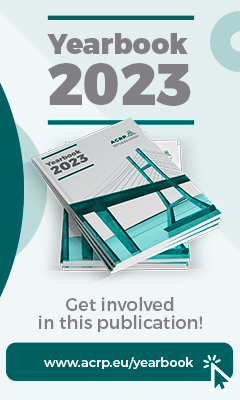